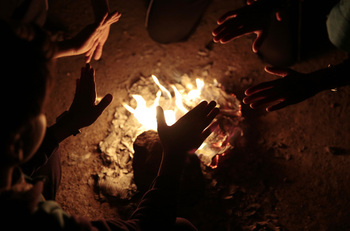 Minister for Foreign Affairs Charlie Flanagan has said the funding will be used “to meet urgent needs” in the country.

One of the region’s poorest nations, Yemen has been devastated by a civil war between its Saudi-backed rebels and Huthi movement backing former authoritarian president Ali Abdullah Saleh since 2011.

At present neither side seems capable of landing a decisive blow in the conflict. Stalemate and never-ending airstrikes on all sides are the order of the day.

Some 19 million citizens are estimated to be in need of humanitarian aid in the fallout from the fighting, 70% of the country’s population. Three million people have been displaced from their homes.

Ireland’s most recent donation doubles the amount pledged to the humanitarian effort in Yemen since the conflict first escalated in March 2015.

“This conflict is a reflection of wider tensions in the region, and a peace agreement in Yemen would go some way towards greater regional stability,” Flanagan said when announcing the funding.