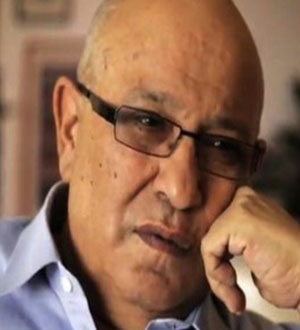 According to the Egyptian newspaper ‘al-Youm al-Sabe,’ Dagan had been confined to a hospital in Tel Aviv suffering from liver cancer since last month. The hospital had been under tight security.

Dagan directed the notorious Mossad spy agency from 2002 to 2011. During his reign, the spy agency carried out covert attacks and assasinations against prominent Iranian nuclear scientists.

Over the past decade, Iran’s enemies including the Israeli and the West are seeking cunning strategies to hinder the country’s peaceful nuclear technology and progress by every means possible. Despite all these desperate attempts which have turned into a matter of life and death for the West, the sabotage commanders and masterminds have not gained much. Despite these plots led by the likes of Dagan, not only did Iran’s nuclear industry not been suspended or gotten slower, it has even gotten faster.

The life of this infamous Israeli terrorist is covered with blood of many other innocent people. Dagan also oversaw a joint American and Israeli regime effort that produced the Stuxnet computer worm, a program that was meant to wipe out Iran’s nuclear centrifuges but was nixed by eagle eyed Iranian experts.