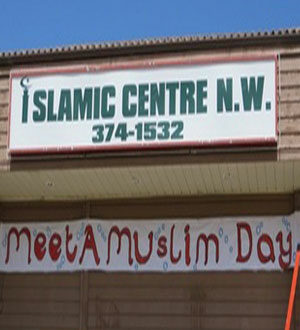 Some Muslims are growing more concerned about rising tensions with their fellow Canadians, and the local community in Calgary is hoping to break down the barriers by inviting the public to their place of worship.

Organizer Shima Safwat is planning an event called “Visit a Mosque”, which is a chance for all members of the public to learn about Muslim faith, culture and traditions.

She said considering some of the backlash Muslims have experienced recently in North America; it is a good opportunity to learn more about your neighbours during a day of activities.

The family-friendly event is planned for February 21 at the Islamic Association of North West Calgary.