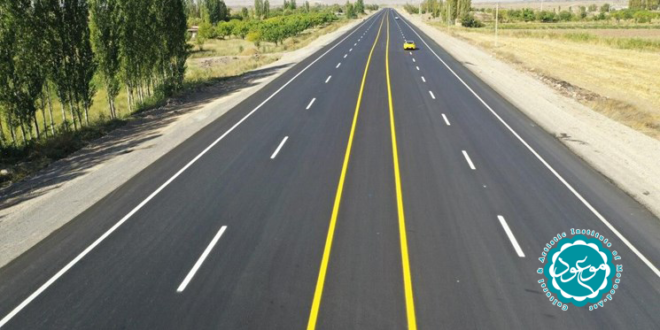 TEHRAN (FNA)- Managers of several Iranian companies in a meeting with Syrian Minister of Transport Zuhair Khazim explored avenues for increasing cooperation between the two countries in air and transportation amid sanctions against Syria.

Such cooperation is important for foiling the sanctions, Khazim said during the meeting in Damascus on Thursday.

He also called for setting a framework for the expansion of Damascus-Tehran relations in land and air transportation.

In a relevant development earlier this month, Iranian Vice-President for Parliamentary Affairs Mohammad Hosseini underlined that Tehran is ready to implement reconstruction projects in Syria.

Hosseini made the remarks in a meeting with Syria’s Ambassador to Tehran Shafiq Dayoub.

The Iranian vice-president pointed out that Tehran and Damascus have signed agreements in political and economic sectors but were unable to implement them due to several reasons, including the COVID-19 pandemic.

Hosseini, however, pointed out that the current Iranian administration would make efforts to implement the pending projects.

Previous The Prophet Muhammad; A holy man with 1.8 billion followers
Next Punish Culprits behind Assassination of General Soleimani