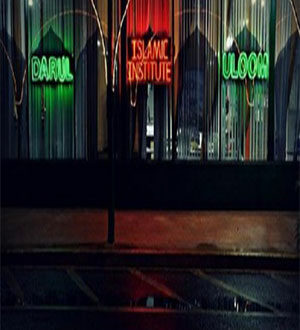 Muslims community in South Florida: Islam does not recognize ISIS

Nearly 100 Muslims gathered together in prayer on Friday at the Darul Uloom Institute in Pembroke Pines city in Florida, to express that ISIS misrepresenting their faith.

It is something they do every Friday, but with the recent terrorist attacks in Paris claimed by ISIS, fear is casting a cloud over their faith.

“A lot of people are very scared,” Shaikh Shafayat Mohammed said. “I’m hearing girls are wanting to take off their hijab. They’re scared to go to the mall because people are harassing them. People are looking at them in a very funny way, saying condescending things. It is really hurting.”

“ISIS is not a part of the Islamic faith.

And, “Islam does not recognize ISIS,” he said.

From his side, Pedro Rivera said ISIS is a misinterpretation of the Muslim faith.

Rivera admits that he and fellow Muslims can do a better job of helping others understand his religious beliefs.

“We as Muslims can do a better job of teaching that the people that you see on TV, you know, they don’t represent us,” Rivera said.

Share
Previous Over 800,000 Iranians Register for Pilgrimage to Iraq on Arbaeen
Next Boko Haram kills more people than ISIS: Report