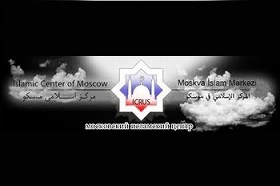 According to the Iranian Cultural Center in Russia, the mourning rituals will start from Wednesday, October 14, with the participation of the devotees of Imam Hussein (AS).
Beginning after Maghrib and Isha prayers every night, the program includes lectures by Hojat-ol-Islam Ameri followed by eulogy recitations.

Shia Muslims, and others in different parts of the world, hold mourning ceremonies every year to mourn the martyrdom anniversary of Imam Hussein (AS) and his companions in the month of Muharram.
Imam Hussein (AS) and a small group of his followers and family members were martyred by the tyrant of his time – Yazid Bin Moaweya in 680 AD.
They were martyred in the battle of Karbala on Ashura- the tenth day of Muharram.