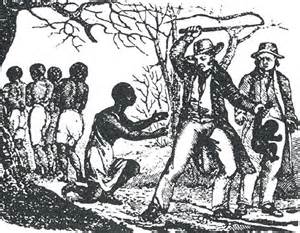 James Cone’s Gospel of the Penniless, Jobless, Marginalized and Despised

“The Cross and the Lynching Tree are separated by nearly two thousand years,” James Cone writes in his new book, “The Cross and the Lynching Tree.” “One is the universal symbol of the Christian faith; the other is the quintessential symbol of black oppression in America. Though both are symbols of death, one represents a message of hope and salvation, while the other signifies the negation of that message by white supremacy. Despite the obvious similarities between Jesus’ death on the cross and the death of thousands of black men and women strung up to die on a lamppost or tree, relatively few people, apart from the black poets, novelists, and other reality-seeing artists, have explored the symbolic connections.

Pages: 1 2
Share
Previous There Are 1.4 MILLION Gang Members In The United States And More Pour Into The Country Every Single Day
Next Netanyahu to US: Give 50% more money, we’ll shut up