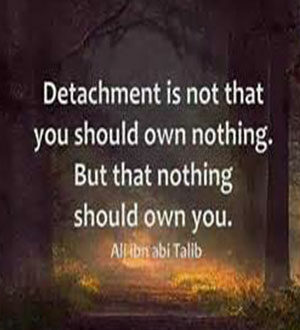 Imam Ali (A.S.) was unique in worshipping and piety

The Holy Prophet (S) from the beginning of his appointment until his death has introduced at several occasions Imam Ali ibn Abu Talib (a.s.) as his successor and an Imam. In the last year of his life he was blessed of performance Hajj-pilgrimage in Mecca. While, he was returning from the journey, and reached at a place called: Ghadir-e-Khum, a verse was revealed upon him:
“O Messenger! Make known that which hath been revealed unto thee from thy Lord, for if thou do it not, thou will not have conveyed His message. Allah will protect thee from mankind. Lo! Allah guides not the disbelieving folk.” (The Holy Qur’an, 5:67)
The Holy Prophet (S) stopped his journey right there and ordered that all Muslims should stop their journey. More than twenty thousand people gathered around him; he ordered that a pulpit should be made; he went upon the pulpit and took Ali ibn Abu Talib (a.s.) in his hands and raised him so that the people could see him. He delivered a sermon and said: “Upon whomsoever I am the master and guardian, Ali too is his master and guardian, O Allah whoever likes Ali, Thou should be his friend and whoever does enmity with him You too should do enmity with him.”