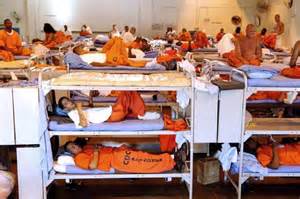 USA or PSA (The Prison State of America)

December 28, 2014, “Truthdig” – Prisons employ and exploit the ideal worker. Prisoners do not receive benefits or pensions. They are not paid overtime. They are forbidden to organize and strike. They must show up on time. They are not paid for sick days or granted vacations. They cannot formally complain about working conditions or safety hazards. If they are disobedient, or attempt to protest their pitiful wages, they lose their jobs and can be sent to isolation cells. The roughly 1 million prisoners who work for corporations and government industries in the American prison system are models for what the corporate state expects us all to become. And corporations have no intention of permitting prison reforms that would reduce the size of their bonded workforce. In fact, they are seeking to replicate these conditions throughout the society. 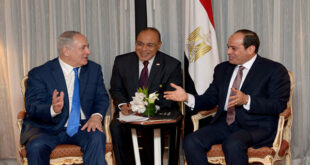 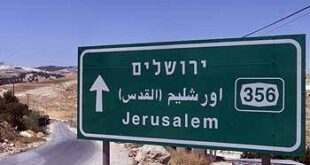 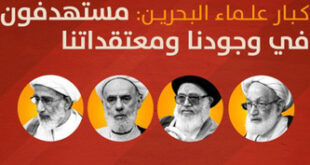 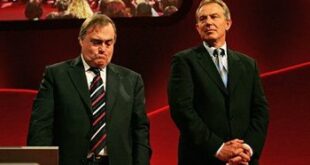