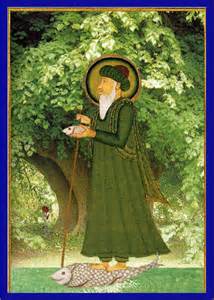 IN SEARCH OF THE KHIDR OF THIS AGE

Praise be to Allah Most Wise, and peace and blessings on the beloved Messenger of Allah (sallalahu ‘alaihi wa sallam) who lamented that Musa (‘alaihi al-Salām) did not show more patience with Khidr(‘alaihi al-Salām), the supreme teacher and guide of Ākhir al-Zamān, for had Musa done so, we would have learnt more from Khidr through Sūrah al-Kahf of the blessed Qur’ān.
The world today is akin to the skin of a banana which has been tossed into a garbage-bin and is rotting. Those who have hearts that can penetrate that reality of the world today, are a people who consequently feel lost in what has become for them, an alien world. They feel disgusted (i.e., fed-up) with this world. They long for a way out of a lonely tiresome life devoid of peace, contentment and true happiness.

Share
Previous How Many Muslim Countries Has the U.S. Bombed Or Occupied Since 1980?
Next THIS DAY IN HISTORY 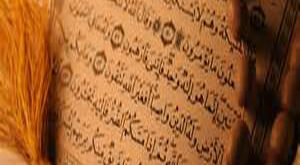 They ask: “Hasn’t Khums been forgiven during the absence of Imam Zaman (a.s.) from his …