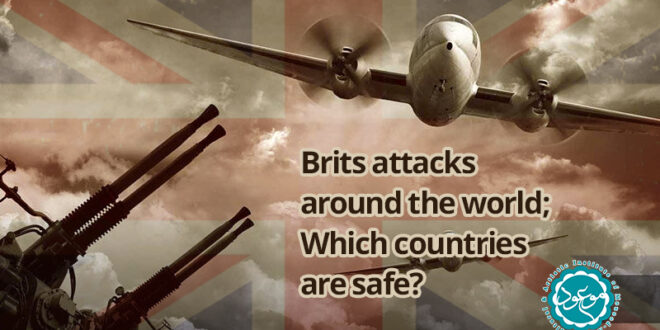 Mouood: Only 22 countries in the world have been immune to Brits attacks!!

The British Empire used to be pretty darned big. It was said that the sun never set on England (and it still might not).

The Map of Brits attacks

Mongolia, the Ivory Coast, Bolivia and Sweden are among the selective group of making it to 2013 without a Brits invasion.  Here is the map showing where (pink) the British have invaded. 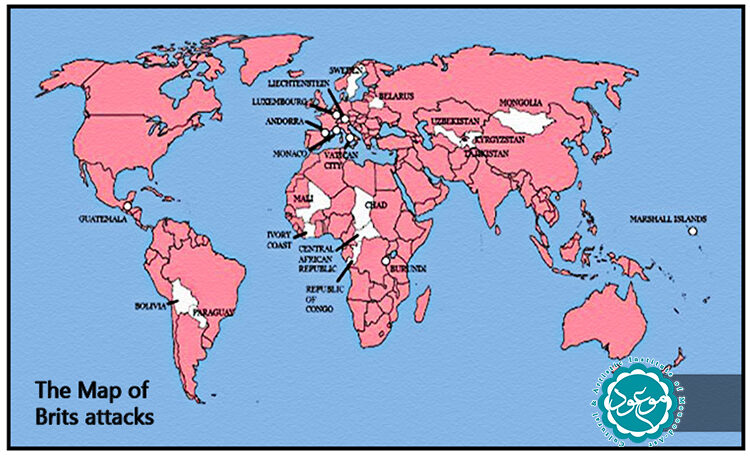 The data comes from the new book “All the Countries We’ve Ever Invaded: And the Few We Never Got Round To”. Author Stuart Laycock went through the history of every country in the world to see where the Brits invaded.

The author spoke with The Telegraph about his two years of research and the results. He said France may be in second place with most countries invaded and says he hopes people will challenge his findings to determine whether or not he is right or some countries on the no list were actually invaded.

“I was absolutely staggered when I reached the total. I like to think I have a relatively good general knowledge. But there are places where it hadn’t occurred to me that these things had ever happened. It shocked me,” said Laycock to the Telegraph.

“Other countries could write similar books – but they would be much shorter. I don’t think anyone could match this, although the Americans had a later start and have been working hard on it in the twentieth century.” 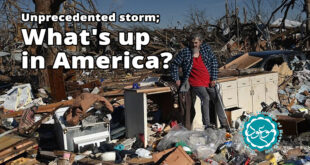 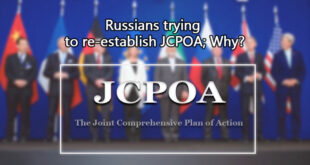