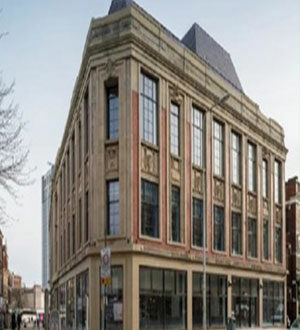 Blackburn Library in England to host major conference on Islamophobia

Blackburn Library, which is located in town hall street, Lancashire North West England, is to host a major conference on Islamophobia next month.

The Blackburn working group of national organization Muslim Engagement and Development, known as MEND, organizes the evening seminar, which will take place on Friday, November 20.

Also speaking at the event will be Josh Durham from Victims’ Voice and MEND Chief Executive Sufyan Ismail.
MEND is a specialist Muslim organization dedicated to tackle and educate the general public on Islamophobia.

It also advocates in Westminster, and works on grass roots community empowerment across the UK and in the European Union.

MEND gave oral testimony in the Leveson Inquiry on press ethics, it sits on the crown prosecution service’ national hate crime sub-panel, and works with police forces across the UK to reduce the number of Islamophobic attacks.

Share
Previous Mina incident must not be forgotten: Imam Khamenei
Next London: Muslims, Christians stand side by side outside Saudi embassy in defence of ‪‎Sheikh Nimr